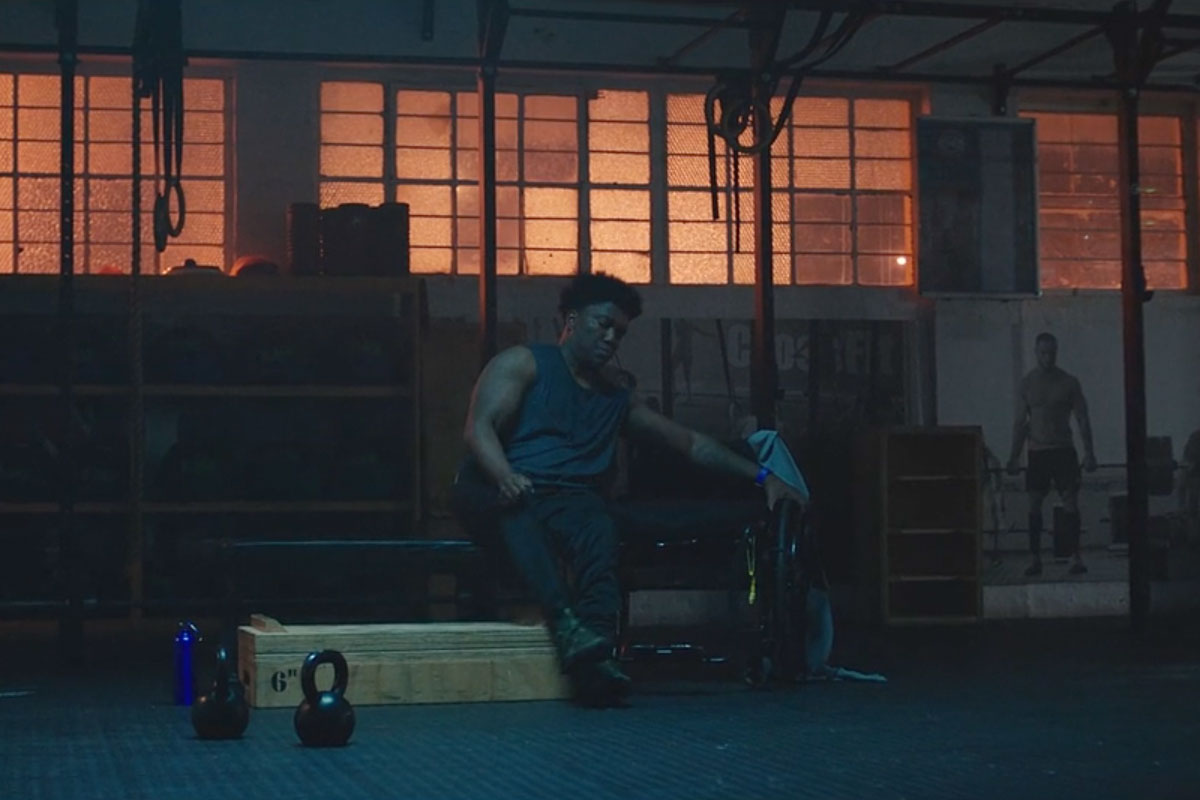 The annual prize festival for the creative industry is over. During the Cannes lions festival, the best work was rewarded with the coveted lion. Now is the time for us to see what the best campaigns of flesh and blood are. The selection below contains five campaigns that show that stories of flesh and blood can both touch and surprise you through creativity.
Project Revoice
Do you remember the Ice Bucket Challenge? One of the initiators of this has since lost his vote. A voice with which he has meant a lot to other people with ALS.
Fitbit first time
A wonderful example of a video of flesh and blood. You don't need more than one man with a story. Some stories can be captured in one shot.
JFK Unsilenced
On November 22, 1963, JFK was shot en route to the Dallas Trade Mart. He was going to speak at this spot. Due to the latest technological developments, we can still listen to this speech, and that from the mouth of JFK itself.
The Ikea Human Catalog
Ikea makes the 2018 catalog unforgettable.
Fighting Cancer
Fighting cancer is one of the toughest and most difficult things there is. However, many cancer patients suffer from a hole in their CV when they have overcome the disease. This campaign uses LinkedIn's possibilities to use the fight against cancer in the search for a new job.