Do you want to have a conversation with me? 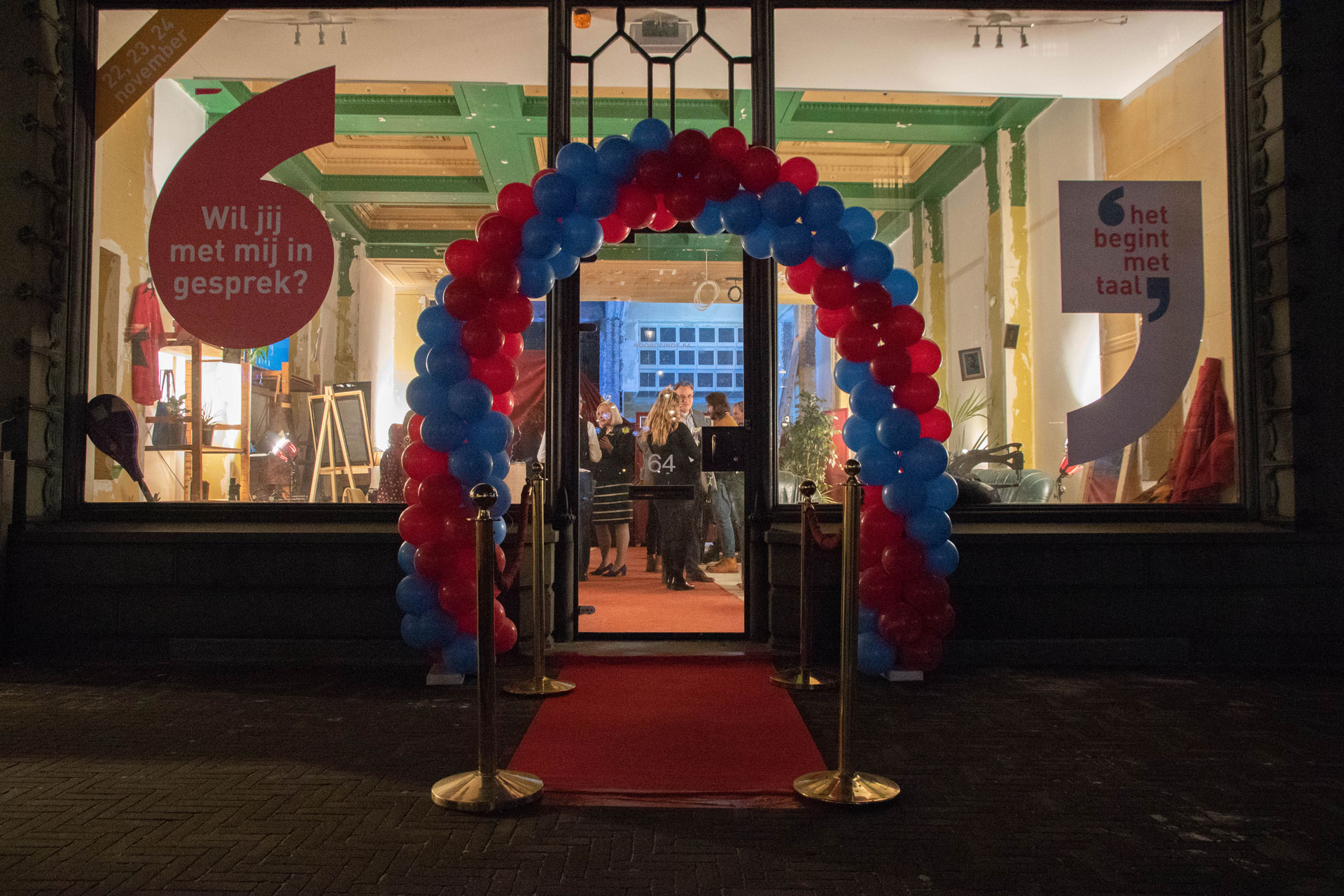 Proud and touched!
In November we launched the campaign together with Het Begint met Taal 'Do you want to have a conversation with me?". For two weeks we draw attention to the thousands of Mohanads, Beza's, Erfans and Allaa's who live in the Netherlands and want to learn Dutch better. In videos and on the site, migrants talk about their passion and why they want to talk to you. On November 22, Het Begint opens a Pop-up store next to Paleis Noordeinde in The Hague with Taal. In the Pop-up store, everyone can talk to the people from the campaign.

Successful campaign last year
"Do you want to talk to me?" is a sequel to the last year's campaign. The videos, photos and stories were shared en masse. Eline Dragt of Het Begint met Taal: “The campaign we did last year was very successful. We want to make the Netherlands enthusiastic to talk to each other. To make people aware that it is important that migrants learn the language and come into contact with Dutch speakers. Koekepeer helped us a lot last year to put our goal on the map. This new campaign is scouring, but at the same time feels even more positive than last year due to the passion of the participants. ”

Meat and blood
Creative director Sean Walsh van Koekepeer: “The campaign is very simple. You have to feel someone flesh and blood struggle with the language. At the same time, this person may have the same passion as you. By showing the struggle of real people, we call on everyone to start a conversation. ”

Thousands of foreigners with a language question
At present, there are more than 600,000 non-Dutch speakers in the Netherlands who cannot participate in society due to their language level. For example, Syrian-born Mohanad has the dream of starting his own jeans brand. First he wants to have a better command of the Dutch language. Iranian-born Erfan calls language the 'key to life in the Netherlands'. They would like to talk to someone so that they can get to know people and learn Dutch better, but they cannot do this alone. Do you want to talk to them?