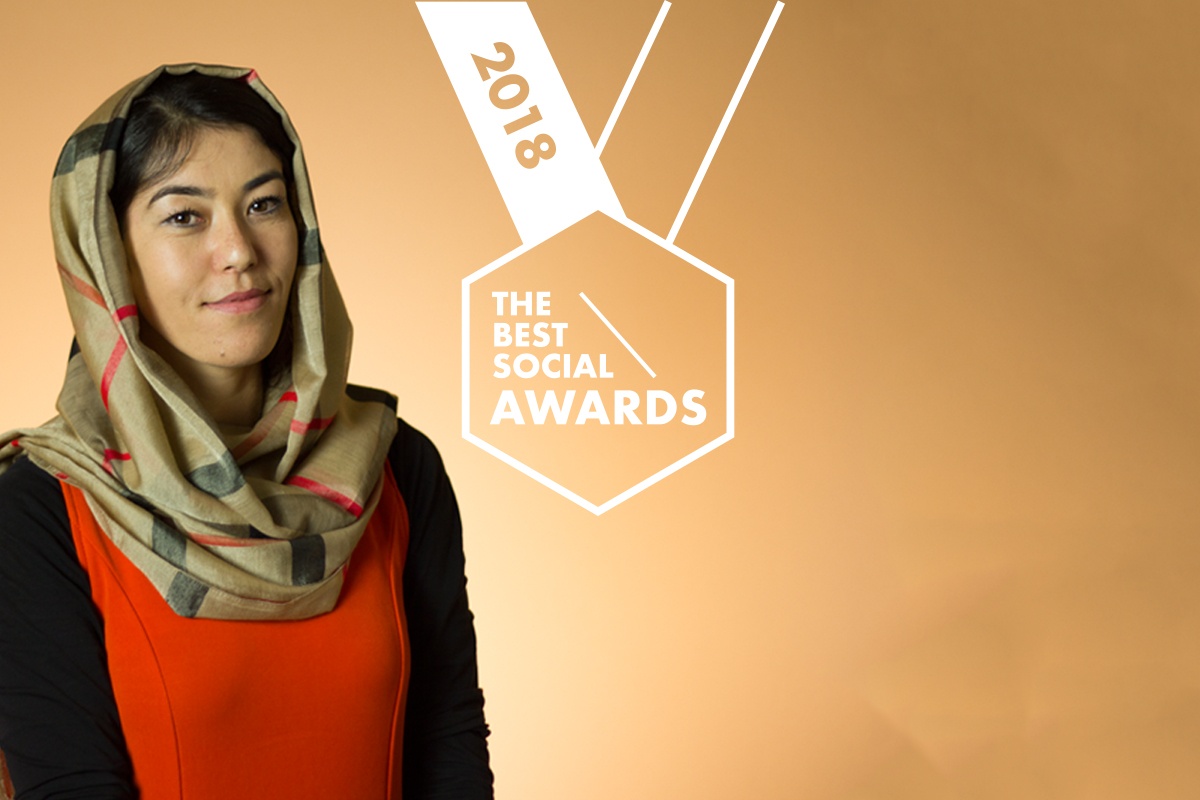 BAM! We are with 'Do you want to have a conversation with me?nominated for Het Begint met Taal as best social media campaign from the past year. Together with Bavaria, NS, Albert Heijn, Ikea, Randstad and Samsung, we compete for this coveted prize. As far as I am concerned, this nomination is a reward for sticking to our vision: stories of flesh and blood.

In the search for new language volunteers, we enlisted the help of migrants who already follow language coaching. Jamal, Raihana, Teame and Shahira made the call in several videos on the social channels of Het Begint met Taal to talk to them. Not to talk about their traumatic past, but about the small things in life.

Struggle with the language
It is good to see that in the fast-paced world of social media, there is appreciation for a campaign of flesh and blood. The campaign in which various migrants call for a conversation is human and, in my opinion, a bit uncomfortable. We have kept the videos as simple as possible. You have to see and feel the person and the struggle with the language.

Vulnerable reward
The jury of the best Social Awards: “What were the best social activations and promotions via social media of the year? Which campaigns made the distinction and had a real social heart that beat from all sides. " That the jury of The Best Social Awards has now rewarded us with a nomination is of course a fantastic compliment for us and Het Begint met Taal, but especially for Jamal, Raihana, Teame and Shahira who dared to be vulnerable in their best Dutch.

Human stories
That our campaign "Do you want to talk to me?" was widely shared, proves that there is also a place on social media for substantive and pure messages. I strongly believe in the power of human stories. We call it 'stories of flesh and blood'. No advertisements or crushed campaign messages, but authentic stories from real people.

Inspiration? Register for the Koekepeer newsletter.

Ideal for a short break, packed with inspiring articles and content. Not spam, promised.